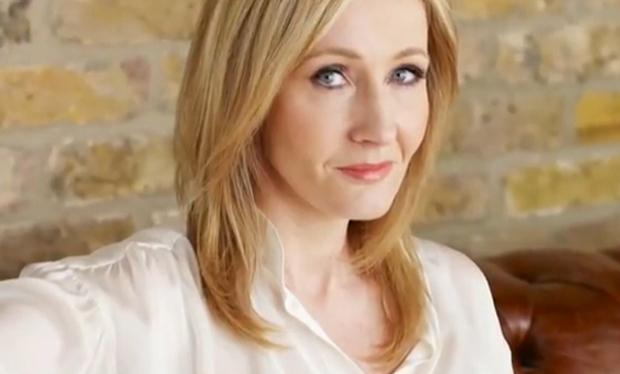 HARRY POTTER author JK Rowling is expected to drag the absolute arse out of her next project Fantastic Beasts, in a bid to make as much money as humanly possible.

The 42 page book, originally published in 2001, was billed as one of Harry Potter’s Hogwarts textbooks.

It is understood Warner Bros CEO Kevin Tsujihara somehow persuaded Rowling to adapt the book for the big screen trilogy.

“My main worry was justifying three lengthy films from a forty two page book.” Rowling told WWN, in a rare interview today. “Kevin offered me a substantial percentage royalty and suddenly I could see the potential of the project. I’m really excited about this as I’m looking to fund the purchase of my first ever country next year.”

Ms. Rowling made a bid to buy the Hellenic Republic of Greece last year, which is situated on the Mediterranean sea. Sources claim the author wants to turn the region into a Harry Potter styled theme park with genetically engineered creatures from her fantasy novels.

So far, the Harry Potter films made an estimated £4.6 billion at the box office to become the highest-grossing film franchise in history.