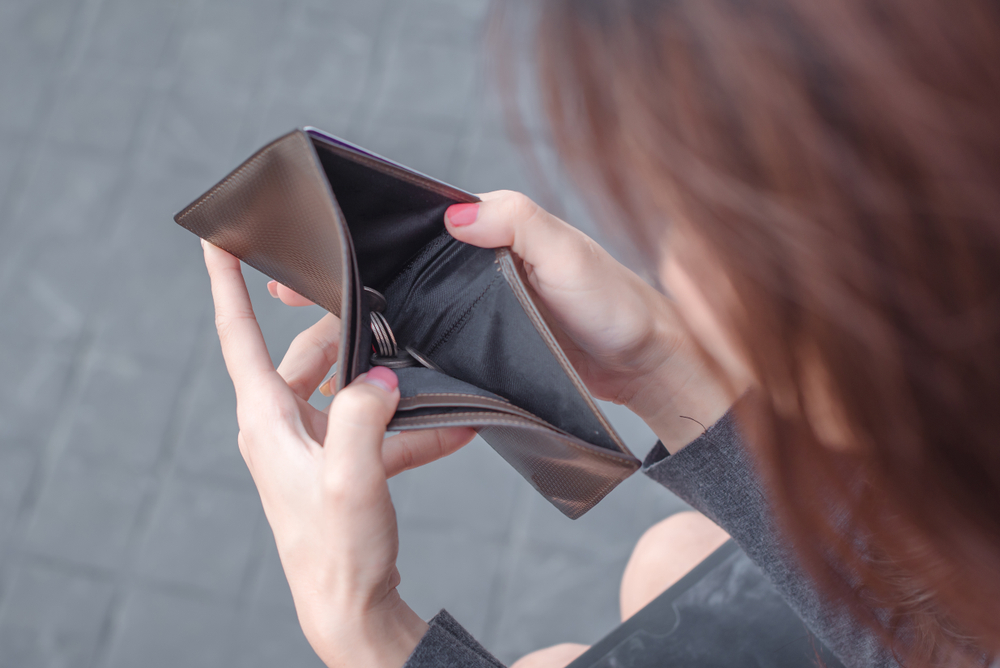 NEWS outlets across the country have agreed to create an article template about the rising cost of living that will appear every day and can be filled in by readers, to save time writing about hike after hike in the price of every conceivable thing.

The decision came after both Diageo and An Post announced that they are raising the price of pints and stamps by 12c and 10c respectively, prompting news editors to question why they were writing the same article over and over again, for everything from energy prices to ‘the entry to the God damn zoo’.

A draft of the ‘Price of blank set to rise’ article has been leaked, and reads thusly:

[COMPANY] customers are facing even more pain this year, as the cost of [PRODUCT] looks set to rise by [PERCENT].

A spokesperson for the company cited [SPURIOUS MADE-UP REASON, USUALLY UKRAINE] as the cause of the increase, and added that they had ‘put off the increase for as long as they possibly could’.

The increase means that the average household will pay an extra [HOW FUCKING MUCH?!] for their [BASIC SERVICE], a rise of almost [YOU GOTTA BE KIDDING ME] percent from this time last year.