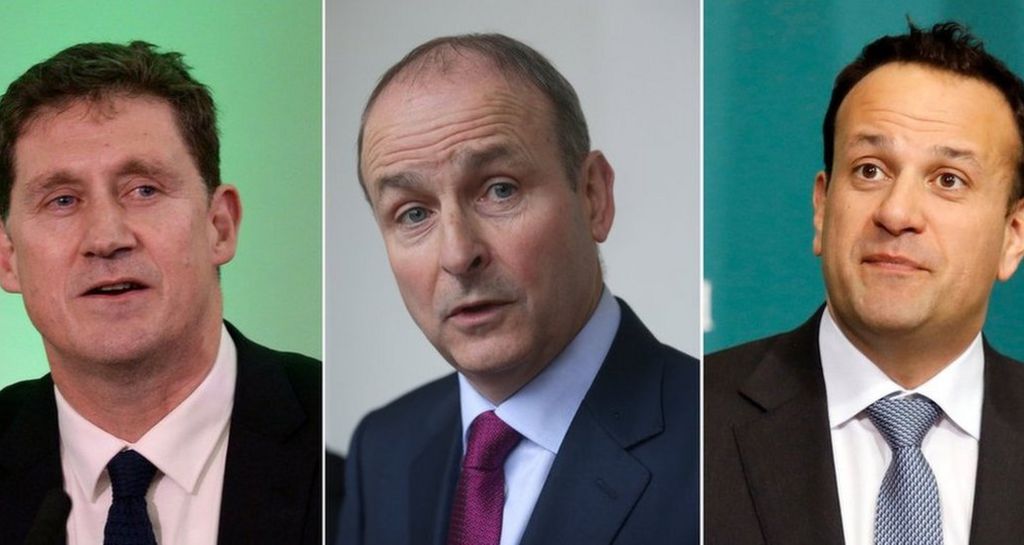 WHILE media eyes were on the Emmys last night, another awards ceremony celebrating the best that the current government has to offer took place at Leinster House, where the 2022 Dáil Awards honoured TDs for their services to themselves.

The winners of the awards, colloquially known as ‘The Berties’, included: