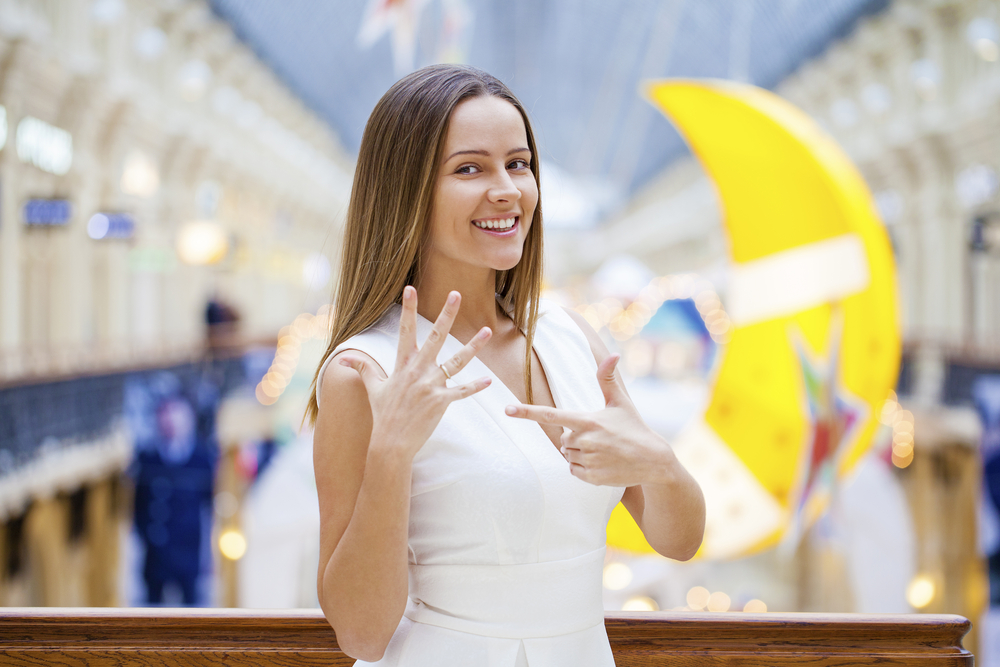 DESPITE having intimate knowledge of how much of a pain in the hole she can be, somehow, against all odds, your friend Sharon Forrigan has become engaged, and you can’t even get a guy to send you a dick pic on Tinder, it has emerged.

“Fucking Sharon of all people, she once farted on her hand and made you smell it. That’s who’s getting fucking married, not you,” you said to yourself, unable to contain your rage at the unfairness of it all.

“And you’ve seen her fella in her Facebook pictures, he’s decent looking and hand on heart, he doesn’t look like a murderer or like he has a secret family in a different county,” you continued in a stream of consciousness that shows no sign of stopping.

“Sharon. Sharon Forrigan. Who until she was 26, thought ‘a 69’ was a slightly more complex version of the card game 21, that fucking Sharon is getting married,” you added to yourself in your head, failing miserably at becoming jealous at the news of your friend’s happiness, obviously.

The joyous news, shared by Sharon on Facebook almost certainly didn’t bring any pettiness to the fore on your part, as it is very easy to be happy for saps like Sharon, you assured yourself while instinctively clutching your fists as tight as possible and looking for something to punch that won’t hurt you too much.

“Wait, didn’t she wear the same pair of underwear for 3 days in a row when you went on that transition year trip to Wales? The happy looking bitch,” you concluded, scanning through 6 years worth of her Facebook photos.