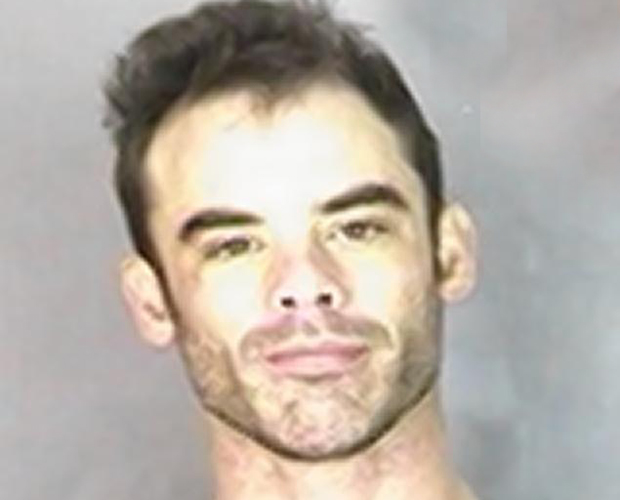 37-year-old Andrew Frey made international headlines this week after news spread of his extraordinary altercation with American police officials.

While in an Oregan restaurant Frey reportedly engaged in a series of outbursts before police arrived on the scene to subdue him.

Researchers for the Guinness Book of Records could not confirm to WWN whether or not Frey represented the next step in male evolution, but admitted crystal meth did a lot of the heavy lifting.

“Mr. Frey probably has the strength of one man normally, but after taking crystal meth he appeared to gain super powers we would associate with a rather frisky Hulk”.

Frey has thus far refused to share his multi-tasking secrets with the rest of the world but his publicist confirmed he was available for corporate events and children’s birthday parties.