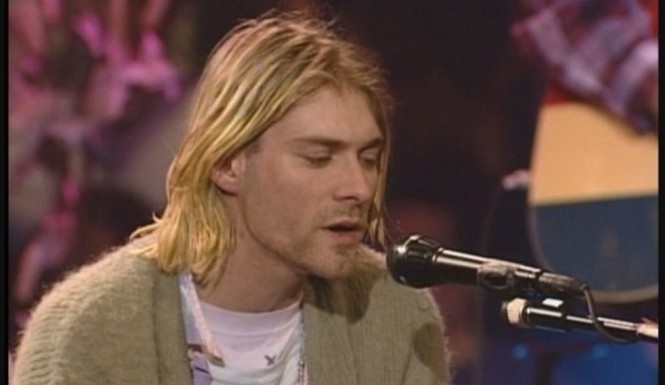 NEW PHOTOGRAPHIC evidence released by Seattle police today has confirmed, beyond any reasonable doubt, that Kurt Cobain remains dead from a self-inflicted gunshot wound to the head.

The two pictures, which comes from four rolls of undeveloped film stumbled upon last month, shows a small cigar box containing a spoon, possibly with heroin residue on it, needles and a lighter laying on the floor next to a cigarette butt and a pair of dark sunglasses.

“There is no sign of anything mysterious here.” reverbed one detective, who originally investigated the case in 1994. “We just thought it would be a good time to develop the pictures, being it twenty years ago and an apparent suicide.”

It is understood the rolls of film were “overlooked” by investigators in 1994, due to the fact Mr. Cobain was found with half his head missing and a shotgun in his hand.

“It was pretty conclusive.” said lead detective Geoffrey Calingate. “It was an open and shut face….CASE!! Open and shut case.”

Kurt Cobain is expected to remain dead for quite some time.