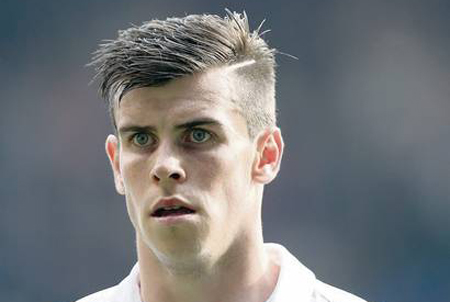 A DISCONNECTED Gareth Bale is believed to be confined to a basement, held against his will by money adverse Spurs chairman Daniel Levy.

Clandestine Sky Sports sources could not rule out the possibility that Levy was heard cackling like a mad man deep within the club’s cavernous stadium.

Sky Sports have however squashed talk of gimp masks and various lotions being placed in baskets. Bale, football’s hottest property, has declared his desire to leave the London club for Real Madrid having found it impossible to continue being idolised and paid excessive amounts of money.

He wants to become a Galactico because, let’s face it, it sounds awesome.

Johnathan Barnett has claimed Gareth “has had to deal with season after season of being paid vasts amounts of money. Which is clearly not acceptable now that he wants to earn ludicrous amounts of money”.

Barnett, who’s judgement is not influenced by the potential millions he could make from any deal, has not ruled out calling in human rights groups for support.

A ‘Free Gareth Bale’ group has been establish in light of recent events and it is rumoured that as many as four people feel something approaching empathy for the Welsh footballer’s plight.