Amazing New App Raises Your Child Until The Age Of 18 IN what many social media experts are calling a ‘premature’ and ‘cringe inducing’ move, Fine Gael have taken to their official Facebook to confirm they are ‘in a relationship’, WWN can reveal. Despite an offer of cohabitation in Leinster House being sent to Fianna Fáil only yesterday evening, Fine Gael has indicated they are ready… Read more » BRITISH prime minister David Cameron has come out fighting after the release of the Panama Papers implicated a fund run by his late father, with the Conservative leader forcefully claiming that his family now had ‘no offshore accounts that you know of’. “I can wholeheartedly affirm as I stand before you that to the best… Read more » 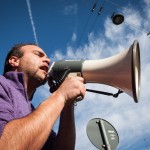 IN a truly unprecedented turn of events, an anti-government protester has been handed the job of Taoiseach, following the resignation of Enda Kenny and the fruitless subsequent attempts to find a new leader for the country. Fine Gael leader Enda Kenny stepped down as Taoiseach a month ago after failing to garner enough support from… Read more » 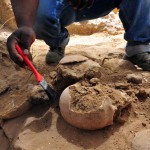 A QUICK trawl through the comments section of YouTube, or Google search of the phrase “are women funny?” may have lead you to believe that a funny woman has never existed at any stage in history. Now that theory has been blown out of the water, with the discovery of an archeological site in the… Read more » 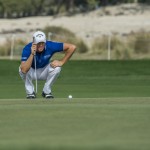 A SMALL but dedicated enclave of Ireland’s most boring individuals have admitted to being incredibly excited ahead of the start of the US Masters, WWN has learned. Colossal bores with the ability to find the game of golf engaging and entertaining have rushed to share their unbridled enthusiasm for the event as it is set… Read more » OH my God, you’re going to love this red dot conundrum. It’s really testing a lot of people lately on the 456 sites we’ve seen it on already. How do we know that? Well, because you’re forever clicking on stories composed of complete fucking nonsense that has the vague promise of some unclear sense of… Read more » 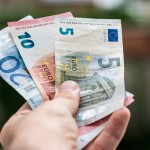 THE NASDAQ rose four points this morning, after Waterford man Seamus Dineen finally broke into the lump sum he accrued when he made his first Communion in 1990. Shares in New York soared following the decision by Dungarvan native Dineen to release his IR£175 into the marketplace after nearly three decades, with many experts believing… Read more » 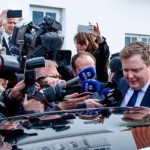 THE international banking community have just composed themselves after two straight days of rolling around laughing, following the emergence of claims of corruption and tax irregularities emerging from Iceland. Iceland made headlines in 2008 and 2009 by being one of the few countries who, faced with economic collapse, chose to burn bondholders and let their… Read more » 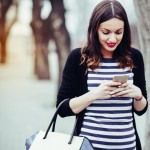 CONCERNED about the long-term ambitions of Dungarvan native Sharon Keeling? Set your mind at ease, because the 36-year-old mum of two has updated her Facebook profile with an image of a puppy lying on the sofa, complete with the caption “LIFE GOALS”. Keeling made the post this morning during her commute to work, and spent… Read more »