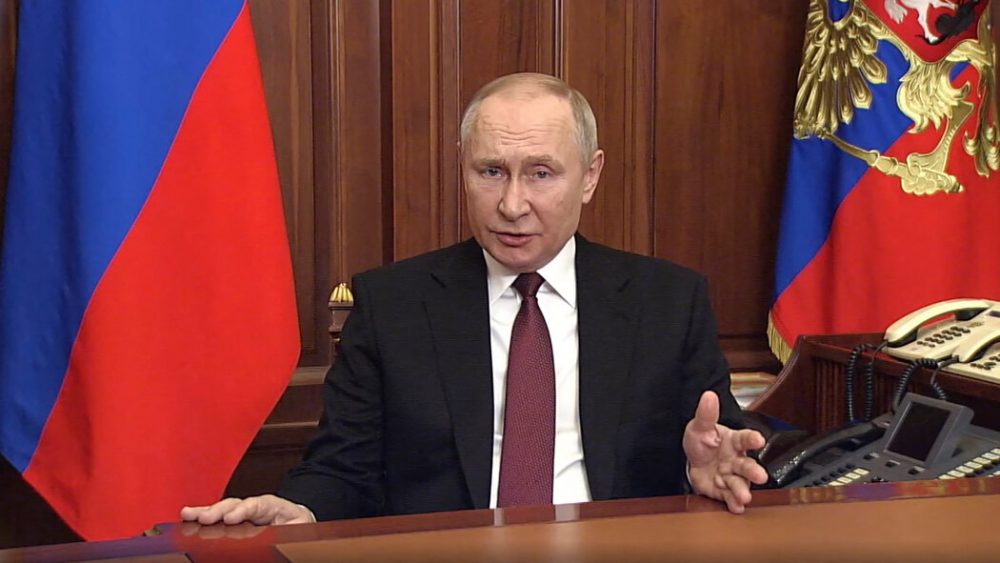 IT IS widely known that the Russian government is spreading fake news relating to its invasion of Ukraine, however, it is not that easy to know if you’ve been exposed to their misinformation efforts and been an unwitting party to sharing and furthering their lies.

WWN has done the hard fact checking and can share some tips on how to identify Russian disinformation, no matter how subtle it is.

The propaganda mouthpiece could be an official Russian government representative, a Twitter bot account or your friend who disappeared down the rabbit hole a long time ago, but if there answer to every verifiable instance of murder, rape, bombing and other war crimes is “didn’t happen”, perhaps that aren’t the trustworthy source you thought.

2) Claiming ‘The Power of The Dog’ should have won best picture.

Classic distraction tactic from Russian misinformation pushers to foster discussion of non-Ukraine topics. That movie was an awful slog – don’t be distracted by this, do not take the bait.

If you have seen anything else out of the ordinary at some major entertainment industry showcase recently, the person may have been forced to slap someone, not by his wife, but by the Russian government.

With Russian state TV broadcasting fabricated videos they claim are from the BBC, it’s a good idea to always question videos you may see from untrustworthy or unverified sources. Telltale signs they may not be ‘legit’ include:

Vladimir Putin been replaced by Ryan Gosling with the news anchor repeatedly saying ‘our leader, who is 6ft 4″, is not a tiny slice of stunted leftovers with a complex’, ‘Ukrainian hospitals, theatres and train stations regularly spontaneously combust’, ‘no forcibly kidnapping thousands of Ukrainian children and relocating them to Russia is not illegal’. Yes, even these very unbiased reports could contain disinformation.

4) The Russian security services use online bot ‘armies’. Look at the social media account of someone sharing pro-Russian war views – do they have a real person as their picture? Are there a lot of random numbers in their user name? Do they respond every accusation of slaughter of innocents with something like ‘yeah but are Ukrainians even people?’

Other tell tale signs include:

– Russia flags as profile pictures.
– Calling the war a ‘special military operation’.
– Are they an Irish MEP?
– Screaming like a little girl any time they see a Ukrainian tractor.
– Is an official social media account of Donald Trump.