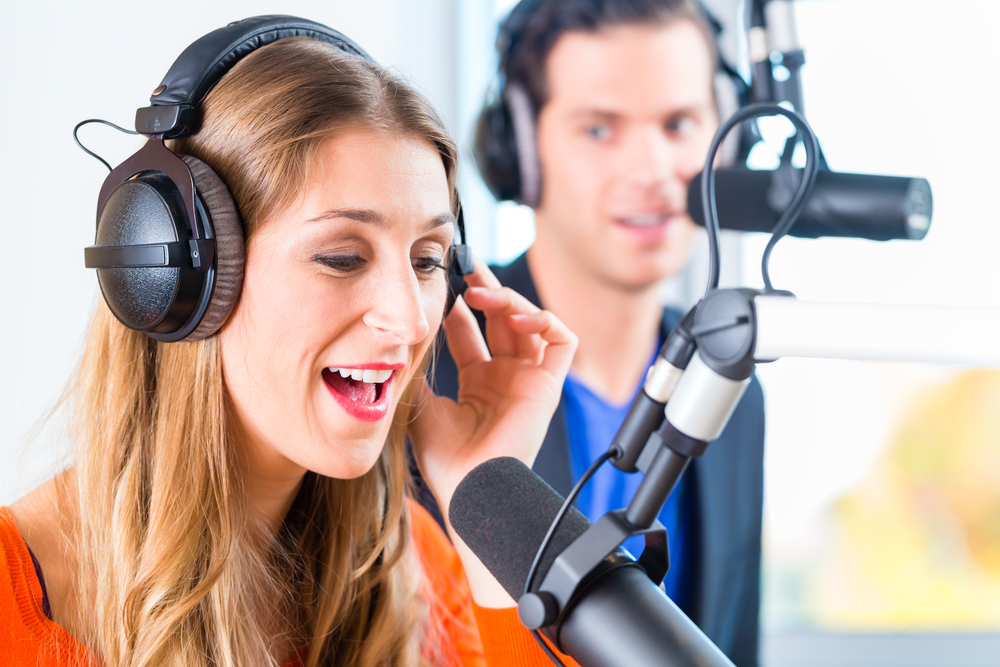 GROUNDBREAKING morning disc jockeys Niall Galvin and Tracey Fields were said to be bombarded by tens of texts this morning after sparking listeners interest with a common everyday conundrum, WWN can report.

“It just came to me this morning when I found the ketchup on the table and put it in the fridge right before my boyfriend then asked me what the hell I was doing,” Tracey Fields explains how she came up with the never thought of before question, “it was mad because he said it should go in the press, so then I said I’d put it to my listeners and by Jesus I wasn’t expecting the class responses we got”.

The local radio station reported a flood of at least 7 texts relating to the ketchup phenomenon, forcing the stations CEO Rupert Holmes to chime in.

“It’s gone viral!” Holmes confirmed, who also said there were three people on Twitter now retweeting their tweet, “it’s just relatable content that everybody gets, so I guess that’s why there was such a huge response to it”.

The morning radio hosts, who go by the Niall and Tracey show, believe they may now be in line for an IMRO award this year and have promised that their 15 minutes of fame are not over yet.

“Wait till we ask them if they keep the foil on the butter tomorrow morning at 6am,” co-host Niall Galvin teased, the pair now chuffed with their newly found relevance bait, “sure the pair of us are gas out, so we are”.