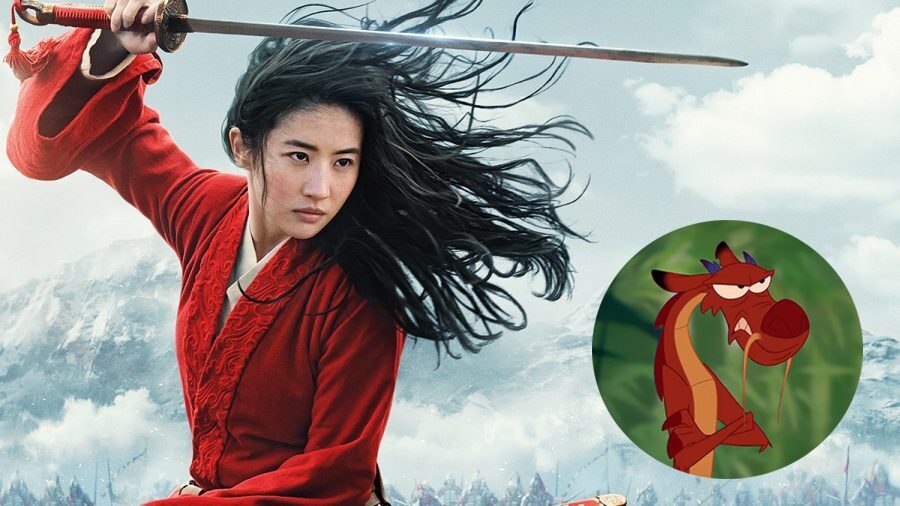 RELEASING it for the affordable price of one kidney on their streaming service some weeks ago, Disney have shared their remake of animated classic Mulan with the world, and after letting the stitches heal over several days WWN can provide its review below:

Where in the name of the great stone dragon is Eddie fucking Murphy? It takes us mere minutes into watching the live action Mulan adaptation to realise Disney’s money-generating remake might not have any artistic merit or integrity.

Really? A retelling of a mythic Chinese tale without 1980s stand up king, Alex Foley himself – Eddie Murphy as talking dragon Mushu? Wow Disney, what an ignorant way to treat Chinese culture!

Hold the fucking phone, there’s no musical numbers either? Where’s ‘I’ll Make A Man Out Of You?’ Everyone knows lush orchestral Hollywood musical numbers sung by Donny Osmond are central and sacred to the Chinese people.

However, one bright spot is the fears that Disney’s consistent kowtowing to the Chinese authorities would result in a compromised and watered down version of Mulan are not entirely warranted, as the Chinese Government propaganda is barely noticeable and acting newcomer Xi Jinping’s role as an affable and avuncular leader who only has his people’s best interests at heart is a welcome addition.

Ultimately we can forgive good movies which have many small sins, like for example Disney filming Mulan in Xinjiang, the same region where the Chinese government locks up Uighur Muslims in ‘re-education’ camps – that we can forgive. But if Disney thinks it can drop Eddie Murphy and not expect a strongly worded tweet on Twitter, they’ve got another thing coming.

The actress playing Mulan was okay, we guess, it’s just hard to embrace a multi-million dollar movie produced with the insight, direction and cooperation of the Chinese government when there’s no wisecracking from Mr. Murphy.