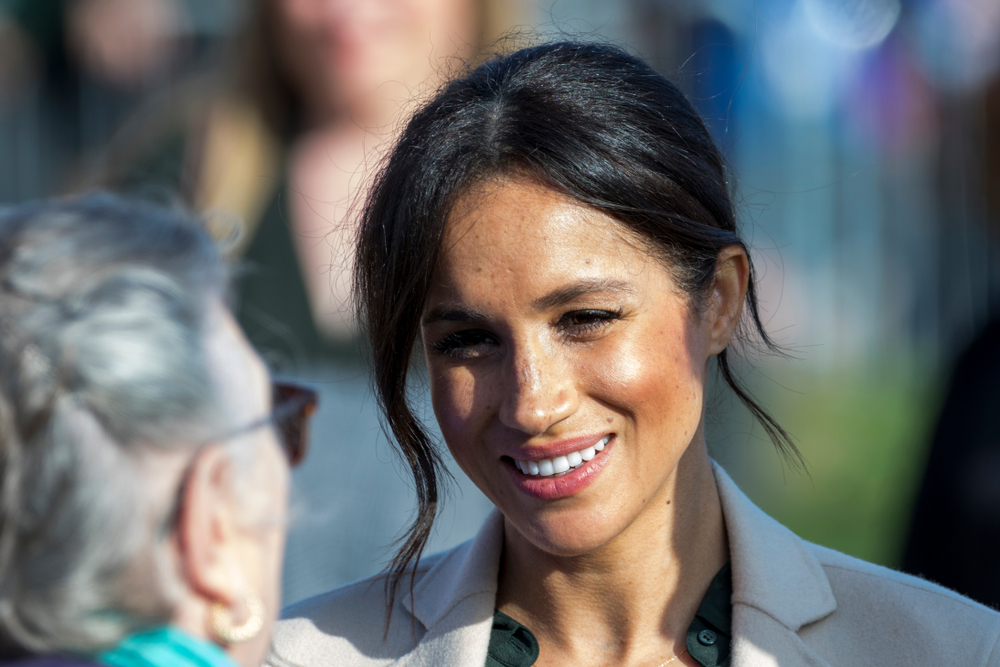 AS BRITAIN continues to treat Harry Windsor and Meghan Markle’s decision to step away from their positions in the Royal Family like it is a pivotal scene in a disaster movie, the British people have expressed profound confusion over their dismay at a foreigner actually leaving the country.

Having spent much of the recent past asserting their desire to see foreign people driven from the British Isles and voting for politicians who agree with them, some members of the public have begun suffering immensely confusing and conflicting emotions which have brought on painful headaches.

“I don’t get it, I don’t like the foreigns, ‘specially dem foreigns that have the different colour, but I’m big angry now one of the different colour foreigns want to leave,” confirmed the Prime Minister of Britain, echoing a sentiment felt by much of the Great British public.

Those observing from outside Britain have been similarly perplexed by Britain’s out of character reaction to a foreigner ‘going back to where they came from’.

“Isn’t this like a racist’s wet dream? Racist Christmas, or like winning the lotto only instead of winning money a net contributor to your economy flees in fear. So why are they chaining themselves to Buckingham Palace and setting themselves on fire in protest?” observed one immigration expert.