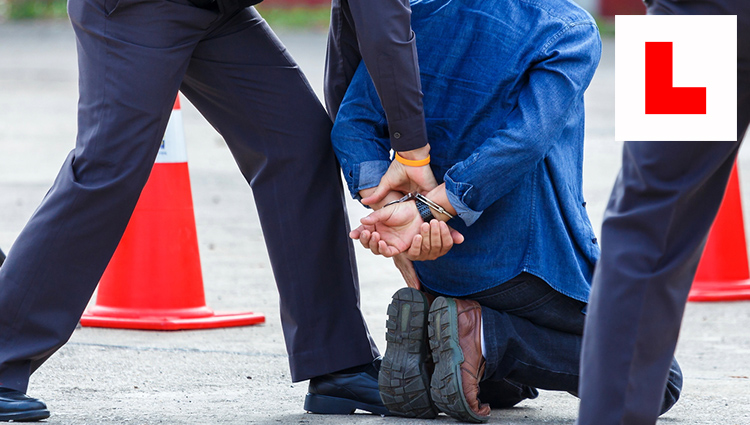 FOLLOWING on from a successful campaign to deter learner drivers from driving unaccompanied, Gardaí announced they will also seize the drivers themselves from June 1st this year.

So far, seven cars a day have been seized by gardaí from unaccompanied learner drivers since December 21 under the Clancy Amendment, which will now equate to an average of 7 drivers a day from next month.

“We’ll hold all unaccompanied learner drivers in a cell until they pass their driving test,” Justice Minister Charlie Flanagan defended the new measures, blissfully ignoring the fact that the ludicrous licencing system itself is to blame and not the people opting in for it, “and if they fail to pass the test, the seized drivers will be scrapped and sold on for parts along with their car”.

In a recent study carried out by the RSA, driving without a fully qualified driver in the passenger seat is the equivalent of driving with a blindfold on while using your bad foot to steer, pointing out that you’ll never hear of a fully licenced driver crashing their car, ever.

Meanwhile, absolute lunatics have suggested teaching children from an appropriate age how to drive in a school program may be the way forward, but the idea was later shot down by the government for making way too much sense.