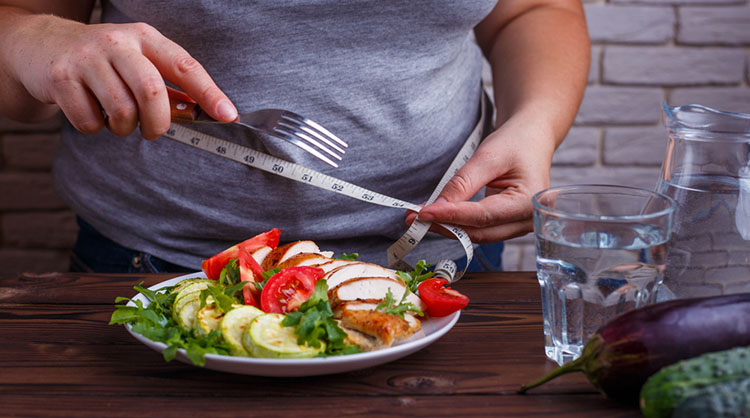 A WORLDWIDE study into diets and exercise routines has finally proven that starting any type of new regime on any day other than a Monday results in total and utter failure.

The astounding revelation, which was discovered after a 5 year study into health fads, pointed to the start of the week as the only successful day to begin a new lifestyle.

“Basically, anyone who started their ‘new year, new me’ last Tuesday due to January 1st landing on a Tuesday will more than likely fail in their endeavour,” Dr. Edgar Harte told WWN, lead researcher on the study.

The study also found that those people who choose to begin their new routines on a Thursday or a Friday were twice as likely to fail.

“Any lunatic that starts a diet on a Friday is certainly doomed,” Dr. Harte went on. “Seriously, who does that to themselves the day before the weekend? It’s just wrong and now we finally have proof to show it”.

It is estimated that 98% of people who start their new year’s resolutions today – Monday the 7th of January – will succeed and lose all their unwanted body weight and will be the healthiest people on the planet by this time next year.