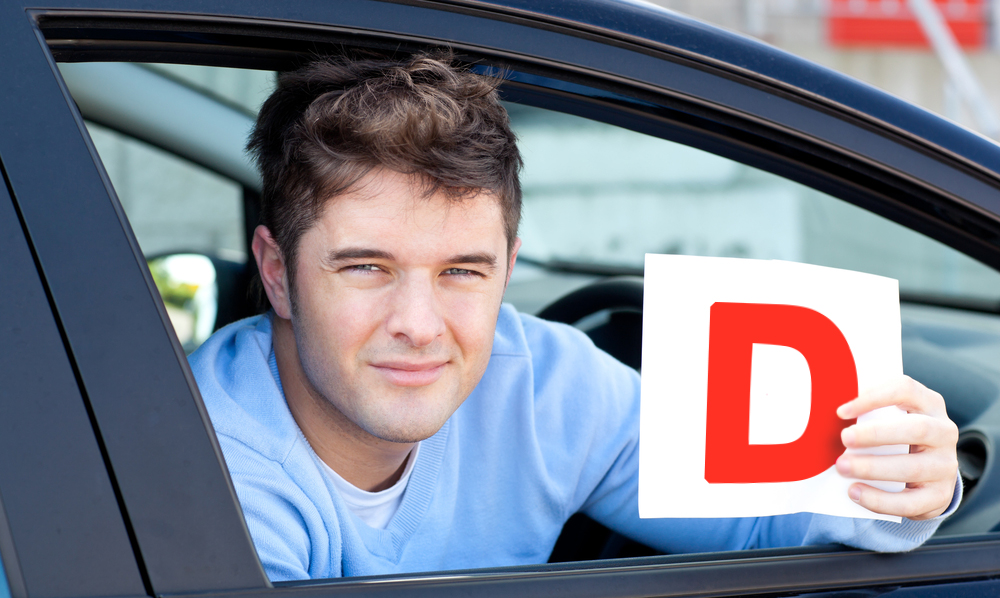 FOLLOWING the success of the ‘N’ plates for novice drivers on our roads in recent years, the Motoring Commission of Ireland are set to introduce new ‘D’ plates, to help road users to ascertain which cars around them are being driven by total dickheads.

In the instance of the latter condition, special powers are being granted to traffic cops to issue penalties to selfie-posting drivers even if they don’t catch them on the road, with the Gardaí Snapchat division already seeking out offenders on the social media platform.

Unlike the ‘N’ plate which drivers must carry for 24 moths, the new ‘D’ plate will be permanent, with traffic cops stating that ‘once a dickhead, always a dickhead’.

“It’s amazing to think that we as motorists have been sharing the road with total arseholes for a long time,” said a spokesperson for the Department of Transport.

“You might be obeying the rules of the road, but the guy two lanes across from you might be recording his own sketch comedy video for his 37 followers on Twitter, talking pure shite and not watching the road. So, a ‘D’ plate will allow other motorists to say ‘okay, that lad is clearly a fucking dose, let’s just give him a wide berth so that when he loses control and rams into a tree, at least he doesn’t clip us”.

It is expected that by 2021, there will be a sum total of 27 cars in Ireland not brandishing a ‘D’ plate.