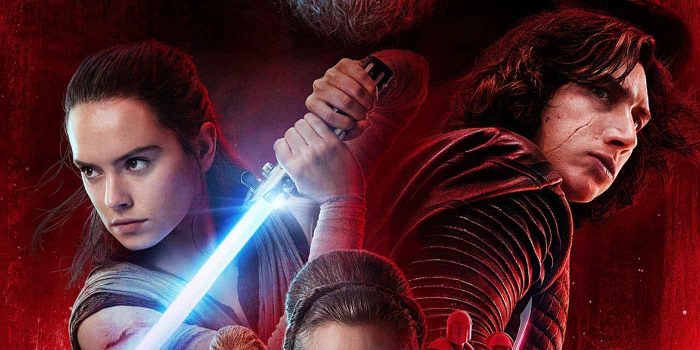 A CONDENSED ball of rage known locally as 42-year-old Martin Hanley has confessed to everyone following his social media channels that he did not care one bit for a movie released recently centering around laser swords.

Hanley, taking to Facebook at least 73 times over the course of the weekend, was quick to inform everyone that the new laser sword movie was nothing like the laser sword movies he enjoyed as a child and that having to sit through the laser movie three times in the last few days ranks as the worst moment in his or anyone else’s life.

“I can’t fucking believe it, that was the worst thing I’ve ever seen in my life,” Hanley explained, while pointing out that other laser movies he watched as a child were just infinitely better and providing a detailed 80 page essay on why this is a scientifically verifiable fact.

“No point in even enjoying Christmas now,” added Hanley, who brought his 10-year-old and 8-year-old children to see the movie which he has now banned them from expressing a positive thought about.

“If they even dream of praising that bag of shite again, they’ll be grounded for 3 months,” explained the grown man, who predicts he may never get over this traumatic experience of going to see a film.

While Hanley’s opinion was echoed by other people of a similar age in his social media feed, the father-of-two’s hurt and upset was furthered when one person expressed the opinion that they thought the laser sword movie was actually ‘alright’.

“Fucking get over it, it was grand,” explained Hanley’s wife, Anna, who can expect a solicitor’s letter regarding divorce some time in the coming days.