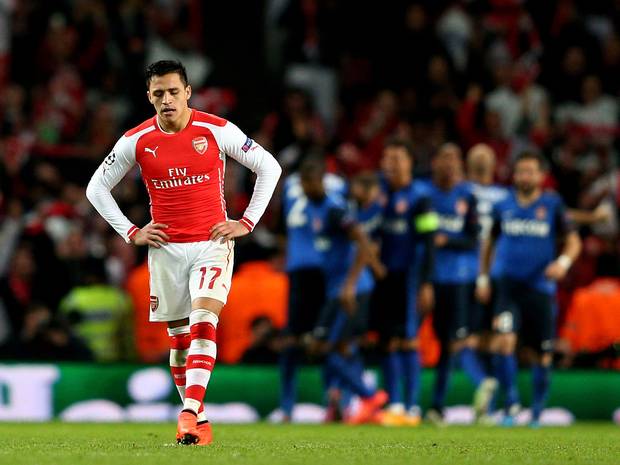 A LEADING human rights watchdog has condemned Arsenal’s treatment of their fans, before demanding the club brings an end to its ‘ceaseless and barbaric torture of innocent and devoted fans’ following a puzzling end to the transfer window.

Amnesty International has previously waded in on similarly unconscionable acts of torture carried out in conflicts around the world, yet many are calling the Arsenal board’s summer transfer policy as the most disturbing thing they’ve ever seen.

While the Arsenal board have not responded to the claims made by both Amnesty and the club’s fans, they have confirmed they have ‘loads of money to spend’, and ‘need to spend it on quality players’ but also confirm they are ‘broke’ and Arsene Wenger is ‘delighted with the squad’.

“I’ve been to Kosovo, Syria, Afghanistan, Palestine, Burma, you name it but nothing compares to the psychological warfare waged by the Arsenal board and management. And it breaks my heart just thinking of the fans and their faces during the Liverpool game, it will haunt me for the rest of my life,” added Trainor before breaking down.

In the nearby areas of Highbury and Islington, Amnesty International workers are providing support to affected fans, by showing them a list of other teams they could consider following instead.