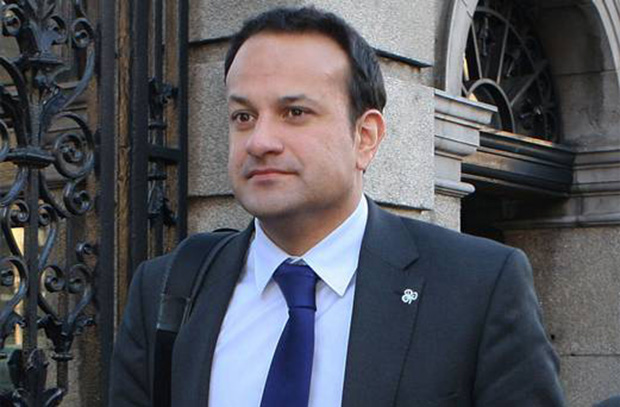 FOLLOWING his victory over Simon Coveney in the Fine Gael leadership contest, Dubliner Leo Varadkar makes history by becoming the first ever Irish leader to be openly and unabashedly classist.

Previous leaders, regardless of party affiliation, had long kept their contempt for those in the lower tax and no tax at all brackets a secret, but Varadkar’s admission earlier in his campaign that he didn’t care much for people who struggled to make ends meet, represents real progress in Irish society according to political insiders.

“It’s great that it’s out in the open, we had worked so hard in the past on pretending leaders cared about all Irish people regardless of their class, or circumstance. This a great leap forward for Ireland into the 21st century,” explained political strategist Noel Dowdally, who has worked for both Fine Gael and Fianna Fáil in the past.

“We’ll save a bloody fortune now we don’t have to pay marketing companies and speech writers to conceal contempt for the poor, the working class, the not-quite-middle-class, and they used-to-be-middle-class-before-the-crash,” Dowdally excitedly added.

Varadkar’s victory casts Ireland in a positive light in Europe, and the world at large as many Irish people choose to bask in the praise from overseas. In many countries, it is still a taboo for politicians to campaign with an open dislike of people while trumpeting policies that will adversely affect some of the most vulnerable in society.

Following his elevation to leader of Fine Gael, Varadkar is expected to be named Taoiseach in a Dáil vote as Fianna Fáil would never consider plunging the Nation into a snap election amid much uncertainty surrounding Brexit negotiations, all just so they could make an attempt to cynically gain power.