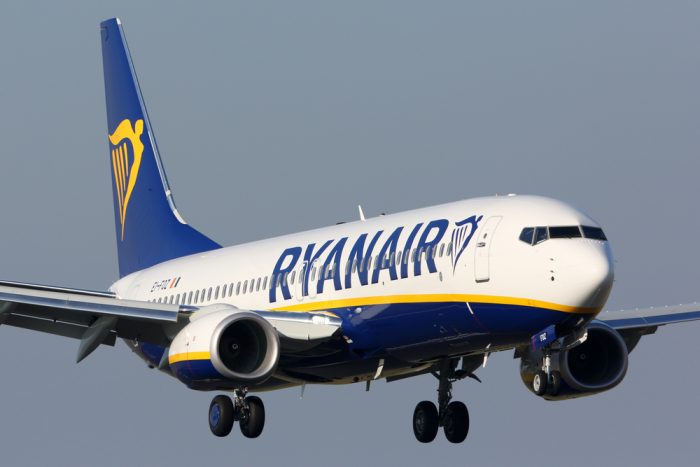 IN a bid to keep up with other airlines that it admires and aspires to be like, budget flight providers Ryanair have announced that they will be following United Airlines example, when it comes to dragging people off their planes, adding that they will be imposing a 15 euro charge to cover the cost of the process.

United Airlines regained their title as worst way to travel yesterday after footage emerged of a plain clothes officer wrestling a man out of his seat and dragging him off the plane following an argument in which the man failed to accept that he was not allowed to stay on a flight that he had bought and paid for.

Always looking for new ways to inconvenience their own customers, Ryanair quickly announced that they really like the way UA handled the situation, adding that they’d been ‘looking for something just like this’ to make their own flights just that little bit more wrought with tension and misery.

Seeing no sense in kicking the shit out of someone for free, Ryanair went ahead and added a 15 euro charge, ‘just for the craic’.

“We’ll be accompanying each kicking with a little trumpet sound,” beamed a spokesperson for the airline.

“Now, we’ve all seen the video of what happened on the UA flight, and the subsequent online backlash. But honestly, it looks like no big deal to us. If UA can get away with overselling flights and then kicking the piss out of people who won’t leave, then we think that’s something we could really get on board with”.

The spokesperson concluded by stating that priority passengers will receive priority thumps in the face, and would receive preferential treatment when being dragged away kicking and screaming.