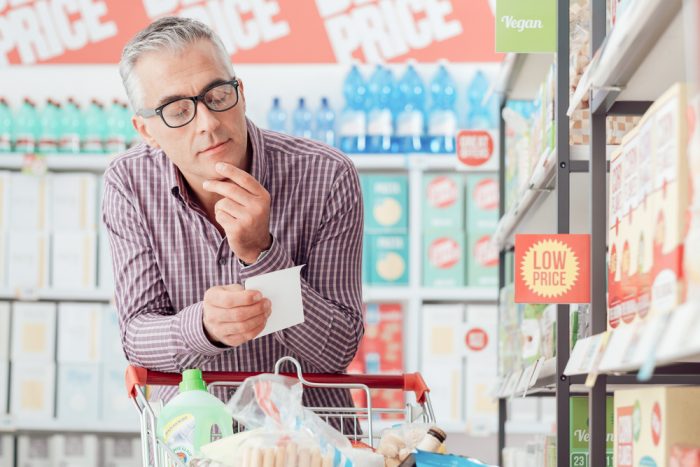 A TRIUMPHANT Waterford father of three and occasional husband of one was quick to dismiss rumours of international awards and praise after successfully carrying out the weekly family shop yesterday evening.

Gary Boyd, took to his local supermarket for the first time since 1997 armed with an extensive list of items that when purchased and returned to the family home could sustain his brood for as many as seven days, staving of starvation.

“The wife is a bit under the weather,” he said of his wife who broke both her legs in a minor car crash earlier in the week, “if you ask me she still could have done the shop, but you know yourself, you’ll never hear the end of it, so muggins here is off to do the shopping again,” said Boyd who last did the weekly shop when Ireland was still using the punt.

“People are calling me a hero, they may say that, and who am I to disagree,” added Boyd, who forgot to get at least 30 items on the shopping list.

Boyd’s wife Nuala showered her husband in similar praise, thankful to have such a dedicated partner and father to her children.

“He comes in and says ‘did you know they only open two checkouts in Lidl’. No, Gary, how would I know that I’ve only shopped there about 5,000 times. Fucking eejit,” Nuala said, supportively.