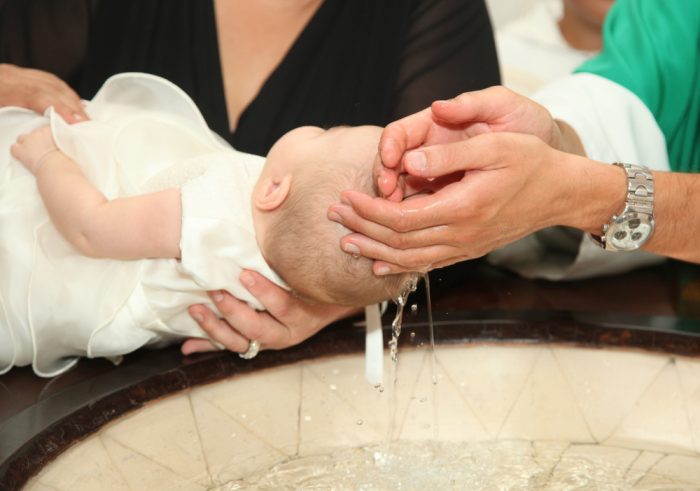 THOSE seeking to preserve the influence of the Catholic Church in Irish schools secured a big win with the results of a recent survey of Dublin schools, WWN can reveal.

The survey was carried out by the independent and impartial survey body known as the Catholic Primary Schools Management Association (CPSMA) and took in a sample of schools run with a Catholic ethos, enabling CPSMA to confirm that just 1.2% of unbaptised children were refused a place at their schools.

“The figure would have been much, much higher, but most parents are smart enough to baptise their kids just to gain entry to our schools,” confirmed one priest, who sat on the board of management of one school surveyed.

With just 1.2% of unbaptised children being turned away by schools, the figures strike a blow for the left leaning hippies who would like to turn Ireland’s schools into a breeding ground for secular thought and education, thus turning Ireland into a haven for ISIS and abortions, as well as the yet to be defined phenomenon known as ‘ISIS abortions’.

“See, the other 98.8% of unbaptised children were not refused entry because they copped on to themselves and splashed water on their heads, which obviously is a core subject in primary school education in Ireland, they even get a certificate for it,” added the priest.

The CPSMA presented its evidence to the Joint Oireachtas Committee on Education and Skills, which is now expected to conclude that unbaptised children only have themselves to blame.