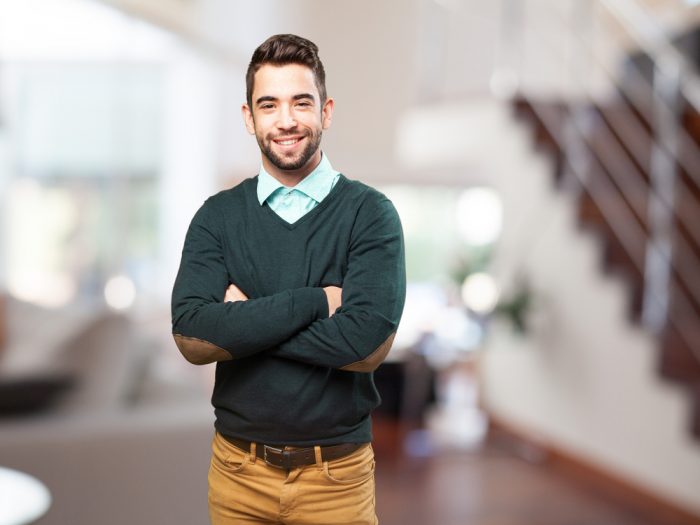 A WATERFORD man, described by colleagues as a ‘headcase’ has made the controversial suggestion that World Mental Health Day be extended to occur every day of the year.

Peter Tolan, who works in Dublin, had suggested one way to change attitudes towards various mental health problems and bring Ireland into the 21st century was to be unrelenting in his belief that change will only come about if such a cause is supported all year round.

“Ah Jesus, shut up lad, that was yesterday, like, get over it,” one colleague of Tolan’s, Dan Burke, remarked in a helpful and constructive manner.

“Always knew something was off about him,” Burke added.

While several coworkers of Tolan’s, a man who was diagnosed with schizophrenia some years ago, liked the idea of being able to receive likes on Facebook for posting narcissistic selfies under the guise of ‘doing their bit’, admitted the idea was a little crazy.

“You just post ‘talk to people, you never know what they’re going through’ on Snapchat or whatever, and then go back to ignoring everyone around for the rest of the year. That’s something I enjoy doing and don’t really intend to change,” added Jessica Clarkin, a coworker of Tolan’s, who admitted in a moving bikini selfie yesterday that she was sad once.

“This really isn’t very constructive, is it now? I mean, I think he knows if we had the money we would have already spent it on something that isn’t mental health. And here he is thinking we’d be interested in putting it on the agenda year round, mad stuff altogether,” a government spokesperson told WWN when asked to comment on the situation.

If you did your bit yesterday and know the problem has already been solved, click HERE.