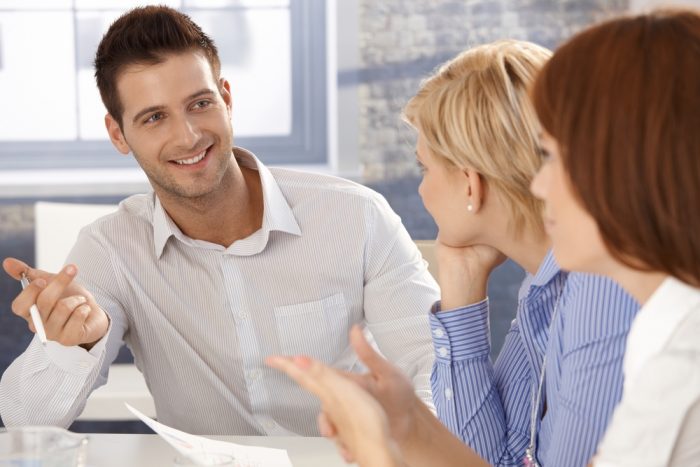 IN one the most profound misunderstandings witnessed by 21st century societies, learned men’s rights activists have consistently reached out to extremist feminazis to explain complex and often much debated opinions, issues and subjects, only to be subjected to harsh criticism.

The process, dubbed ‘mansplaining’ has gotten a bad reputation, one which it does not deserve and the fact it is held in such low regard can be blamed on women, specifically feminazis’ inability to retain information and deal with complex thoughts in their brains.

WWN is on hand to guide men through the tough process of explaining that mansplaining isn’t something to be scoffed at, as men are providing a valuable educational service.

Just how does one mansplain mansplaining to women? Follow our guide below.

1) Speaking slowly won’t cut it, when mansplaining mansplaining men will need to slow their speech down to a crawl. Think Stephen Hawking after taking some downers.

2) Avoid wearing bright colours when mansplaining as women are easily distracted by shiny things and will not accept the valuable information being relayed to them.

3) You may be accused of ‘talking down’ to women, so for the best results be sure to mansplain at eye level with a feminazi.

4) If your mansplaining is done over the internet or in text format, writing in capital letters helps the frontal cortex of the female brain focus and engage on a level previously unheard of in women.

5) Explain that your mansplaining of mansplaining is not mansplaining at all and that she should ‘calm down’ if the women you’re explaining to becomes irrational. It’s wise to note that although you are mansplaining, not all men possess the power to mansplain.

6) Remark that this is ‘typical’ if your mansplaining is falling on deaf ears. Typical of what? We’ve no idea, but this rarely gets in the way of what someone is trying to mansplain.

7) Do not give up. If your mansplaining of mansplaining is not registering with a dreary-eyed woman, persistence is the key.