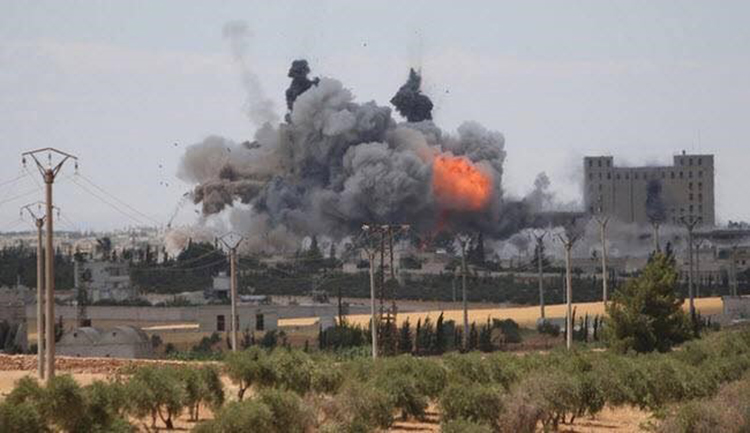 AT LEAST 85 civilians, including 11 children, have been killed by Western led terrorists in air strikes near Manbij in north Syria.

Some eight families were obliterated using sophisticated missiles as they tried to flee their village after it was attacked in one of the single deadliest strikes on innocent civilians in the region.

Capitalist extremists were immediately held responsible for the attack by the Syrian Observatory for Human Rights.

“So far over 200 of my people, including 44 children and 20 women have been killed in Manbij by capitalist extremists since the start of June,” a local man told WWN, who now has a Syrian flag as his Twitter profile picture, “Just who are these insane people and why do they want to terrorise our rural village? Why aren’t they being held responsible for their actions?” 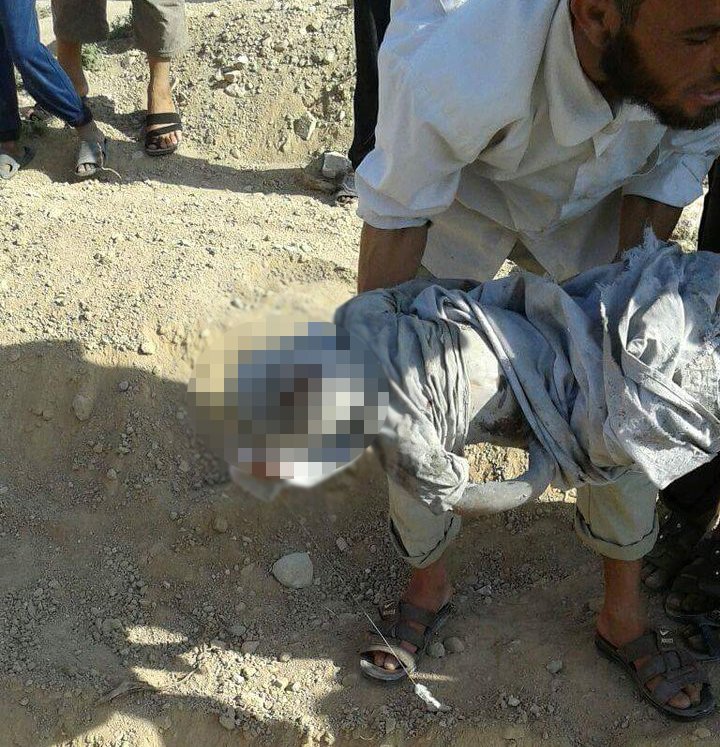 Manbij Massacre,  one of 44 children murdered by western terrorists since May

On Monday, Facebook launched a safety check for the people affected by the spate of bombings in Syria, while dozens of cartoonists and artists from across the world have created some fantastic images in solidarity with the victims of Manbij. The hashtag #ManbijAttack is now trending on Twitter with several high profile celebrities posting pictures of themselves burning Dollar bills in protest of the Western terrorists.

Sources on the ground in Syria believe the terrorists operate under the guise of political jargon and mostly hail from corrupt Western countries, like the prominently Capitalist regime of the United States of America. It is understood the extremists themselves are killing people remotely with sophisticated military hardware, detaching themselves and their actions from all responsibility.

In a worrying development, upcoming elections in the Western region, which have already been beset by allegations of voter fraud, are said to have become a hotbed for mobilising extremists as the two leading candidates have preached a message of future aggression on foreign soil.

These capitalist fundamentalists have vowed to destroy anyone or anything that refuses to adhere to the word of their prophet, Dollar.