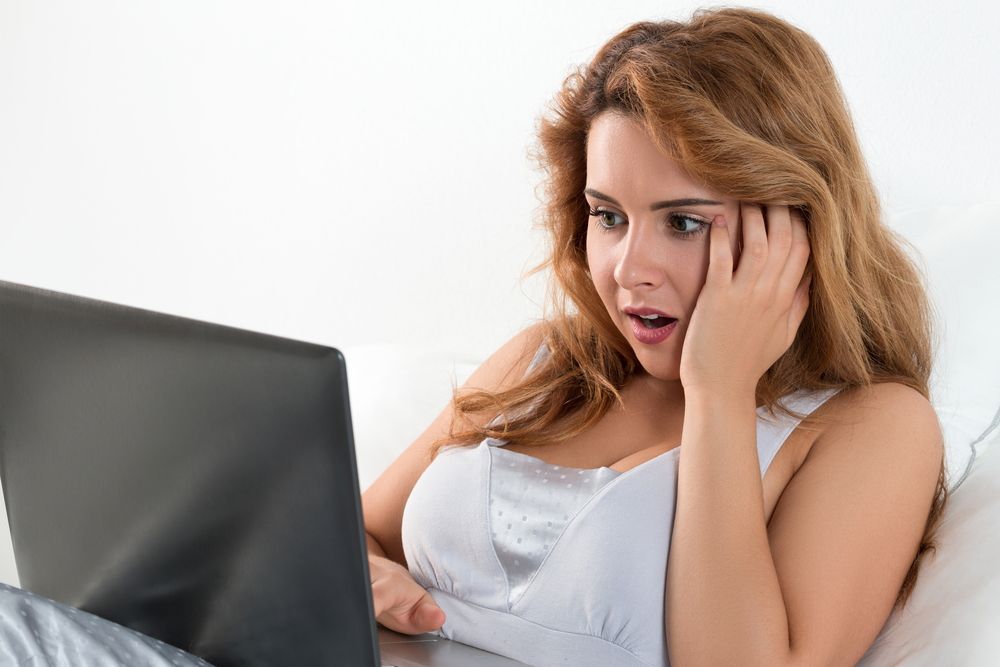 TRAMORE native Louisa Ferris has almost reached an empowerment breaking point after reading the 67,067th article on the Guardian’s Comment is Free section this year, which has implored her to fully engage with her fantastically female potential.

Once a regular part of her daily routine, reading The Guardian website has, in Ferris’s eyes, empowered her to the point where she might explode from all her potential were she to read another article.

While articles about the true implications of the fetishisation of Beyoncé’s calf muscles were enjoyed by Ferris, it has become clear to her to stop reading is now.

“I know I have the power of Malala Yousafzai coursing through my ovaries despite what the patriarchy tells me, but after reading that about 300 times today already, I’ve got it, it’s been absorbed by my exceptional female brain,” Ferris said, before outlining her fear of becoming over empowered.

“I am human potential in all its glory, I know that now, but if I was to remind myself of this fact, several hundred times via Guardian articles, well, I wouldn’t have any time to realise that potential, my empowerment would build up to a dangerous breaking point,” Ferris explained.

Ferris made the tough decision to wean herself off her diet of Guardian articles after reading about how innately phallic quinoa salads had become.