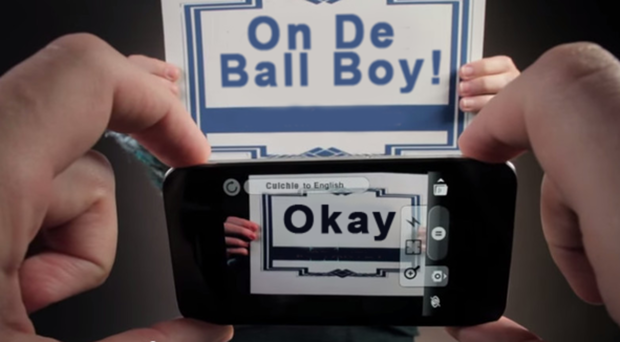 AMERICAN multinational technology company, Google, has announced they are updating their search engine translate option this week with several new languages, including the rural Irish dialect of ‘Culchie’.

In a brief but informative conference in California, CEO Larry Page said the company is expanding the Google translate feature to cater for lesser known languages contained within certain English speaking countries across the world.

Culchie is believed to be spoken by a large number of Irish people in regions outside Dublin, but just as many Irish men and women have no working knowledge of the bizarre and impenetrable dialect.

“We realise that there are many variations of the same language so it brings me great honour to roll out this incredible new feature,” Page told those in attendance at the conference.

At home in the Nation’s capital, dozens of metropolitan Dublin natives have welcomed the news.

“Don’t know wha’ I’m being fookin’ arrested fur half de time with these bleedin’ muck savages shouting in me ear abou’ farms or Supermacs or whatever,” added one hardened Dublin criminal.

Along with the Culchie dialect, Google announced it will also roll out ‘Northerner’, ‘Scouse’ and ‘Cockney’ for the UK.