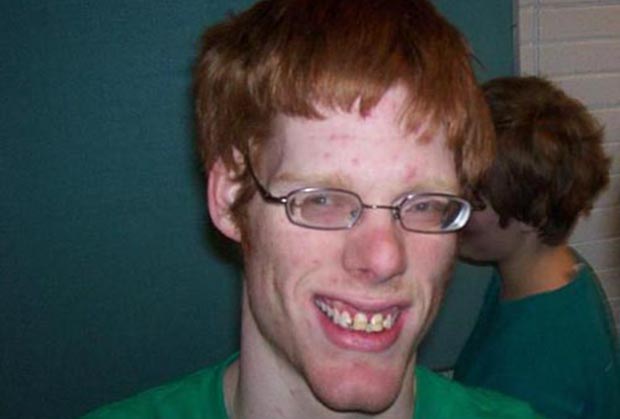 THE controversial poll that saw Irish men come out on top as the world’s sexiest has been called into question by experts today who have pointed out those voting have obviously never set foot in Cavan.

Within minutes of the poll making headlines here in Ireland, the Nation’s women queried the result, stating ‘there has obviously been some mistake’.

Irish men received 49% of the total vote of the poll carried out by American ‘travel dating’ site MissTravel.com and have celebrated by collectively leaning against the bar at their local pub while winking suggestively.

Tourism Ireland, never an organisation to shy away from highlighting any and all praise for Ireland, be it small or mighty, have even called the poll into question.

“While I’m sure I can say on behalf of all Irish men, we are truly flattered, but this is an obvious error and I’m sure if they just go back over the results and have a look, we’ll take our rightful place somewhere near the bottom of the list,” said Cian Tierney, Tourism Ireland spokesman.

MissTravel.com have confirmed that they neglected to include the question ‘have you ever been to Cavan’ thus rendering all votes for Irish men in the poll null and void.

“I’m afraid to assert that Irish men are among the most attractive in the world while having little or no experience of trying to pull in the house of horrors that is Cavan means this poll is a sham,” leading fine fellas expert Aoife Corrigan told WWN.

“I once knew a man from Cavan, who nearly had all his own teeth, but his parents were from Dublin. The other fellas in Cavan got jealous of him and they killed him, he was pretty,” Aoife added, showing us a picture of the man who closely resembled Quasimodo.