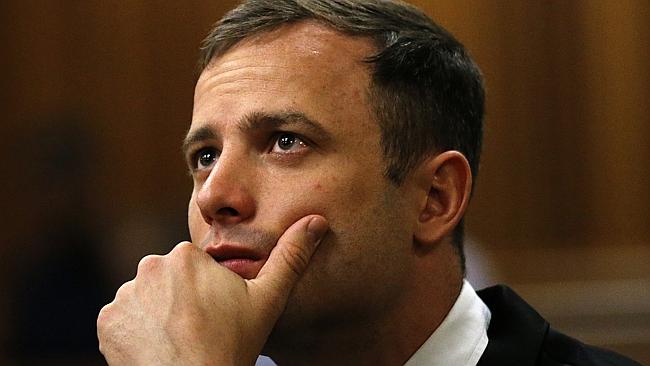 STUDENTS of law have noted several key instances where the Irish judicial system is found to closely mirror that of the one in place in South Africa, a new report has claimed.

The similarities were noted upon during the sentencing of Oscar Pistorius, who today received a five year jail term for the negligent killing of his supermodel girlfriend Reeva Steenkamp in February of last year.

The so-called “Blade Runner” may be out of jail after just ten months, as defence lawyers moved to have the athlete placed under house arrest at that time.

The case bore many things in common with similar trials in Ireland, where light or non-existent sentences were handed down to the perpetrators of serious crimes, making the families of the victims wonder “what the fuck you have to do to get sent to jail these days”.

“In both South African court and Irish courts, you stand a much better chance of a lighter sentence if you happen to be a wealthy white man, ” said Piotr Van der Haus, student of law in the South African city of Johannesburg. “Even in the case of violent crimes, or crimes of a sexual nature, if the judge doesn’t think you look like you belong behind bars, then you won’t be sent to jail, or if you are, it will be for an absurdly short period of time”.

The Pistorius case calls to mind several high-profile cases in Ireland over the past few years, where affluent members of society received suspended sentences following their conviction for a range of violent crimes. Van der Haus went on to add that just as a well-to-do member of society can be let off the hook at the whim of a judge, so too can someone guilty of a minor offence have the book thrown at them.

“Yes, we have this very often in South Africa, and I see you have it too” said the 29 year old students. “Serious crimes can go unpunished, but those who do something such as refuse to pay a fine, those are the people who end up in jail. Look at Nelson Mandela; jailed for 27 years for not paying his TV licence”.