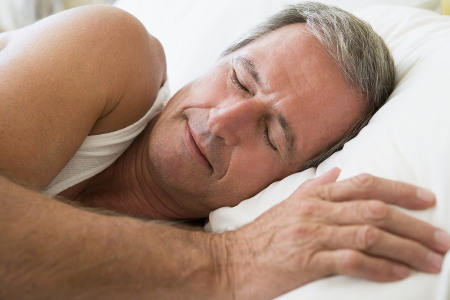 WATERFORD RESIDENT and dog-owner, Ciaran Chapman, said today that he finds his dogs late night barking, actually quite soothing, and really doesn’t know what all the fuss is about with his neighbours.

The 47-year-old bachelor admitted to WWN that he trained his dog to bark at night from an early age.

“I’d keep him in the house for the day, and leave him out in the backyard without any food or water in the night.” explained Chapman. “Then once I’m in the bed, I blow on the dog-whistle to get him started.”

The full-time Call of Duty soldier said he is doing nothing wrong by making the animal bark at night, and expects that his neighbours are also appreciative of the rhythmic noise emanating from the 4-year-old sheepdog.

“If you listen really hard it’s like a children’s nursery rhyme.” he added. “It makes my balls tingle knowing that other people in the housing estate are also enjoying the song of my dog.”

However, some neighbours have come forward to say the barking dog keeps them awake at night, and does not actually  aid their sleep.

“There’s no let up at all with that stupid fucking bastard of a dog.” said next door tenant, Martin Horan. “I’d usually  be too  tired to get up to do anything about the cunt.

“By the time you do get to sleep your awake again and too fucked to give out about it.”

“Nothing a slap of a shovel wouldn’t fix!” he added.

Mr. Chapman called his neighbours insomniacs, and urged the ‘listeners’ to respect the call of nature.

“Some people have no respect for animals and should be ashamed of themselves.” he concluded.