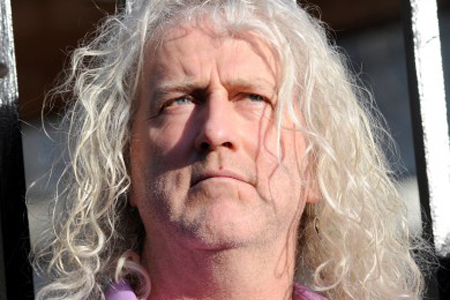 INDEPENDENT TD Mick Wallace has defended his acceptance of the ‘Leader’s Allowance’ given to Independent TDs in the Dáil, saying he will only use it for research on how to lodge money into Mick Wallace bank accounts.

In a strongly-worded statement on his official government platform –  Facebook, Wallace said he needs to learn for himself how ‘normal’ TD’s lodge their expenses cheque appropriately into financial institutions.

He wrote: “I’m just curious how all the other lads in the Dáil lodge their money.

“I said I’d give it a try and see what all the craic is about.”

The Wexford TD also confirmed on his facebook page that he has no intention of buying any pink polo shirts with the money.

“The money will be only be resting in my account.”

Much to the disgust of his supporters,  Mr Wallace has begun claiming the allowance after realising he was a fool not to last year.

He defended his decision by saying: “Sure, it looked good during the election at the time not to take the expenses .”

“I’ve me foot in the door now so I might as well pick up the post while I’m on the way in.”

Mick Wallace was elected to Dáil Éireann at the 2011 general election. Some claim he was voted in for his down to earth persona and his quirky ability to look like an every day guy.

However, some supporters now feel cheated by the Independent, calling him a wolf in sheep’s clothing.

One Wexford constituent said: “That wooly headed fucker isn’t fooling anyone any more.”

“I’ll give him another year before he starts donning a suit and howling bullshit like the rest of the pack.”